Welcome to the Louisiana Digital Media Archive (LDMA), the online home of the Louisiana Public Broadcasting Digital Collection and the Louisiana State Archives Multimedia Collection. This is the first project in the nation to combine the media collections of a public broadcaster and a state archives.

So, what will you find here? This ever-expanding site contains a combined catalog of thousands of hours of media recorded in Louisiana in the late 20th and early 21st centuries freely available for streaming.  The oldest videos in the collections date back to the late 1940s and early 1950s.  The majority of these videos have not been seen in decades!

Since 1975, LPB has produced a wide variety of award-winning programming, including news and public affairs series, political debates, documentaries, French language programming, educational shows for the classroom, and cooking series.  LPB’s flagship series, Louisiana: The State We’re In, holds the distinction as the longest-running statewide newsmagazine in Louisiana and one of the longest running in the nation.

The Louisiana State Archives holds the collections of many of the state’s oldest and most respected commercial news broadcasters, including WWL in New Orleans, KLFY in Lafayette, and WBRZ in Baton Rouge.  Their collections also document Louisiana’s colorful political history through oral history interviews, lectures on politics, campaign commercials, and newsreels.

The LDMA’s mission is to preserve and provide access to the historic Louisiana video contained within the collections of LPB and the State Archives for the benefit of future generations.  We are in a race against time to save these valuable and unique recordings.  Many of the videotapes in our collections are deteriorating at a rapid rate because they have outlived their shelf lives.  Additionally, the equipment required to play back these videotapes is no longer being manufactured.  Despite these challenges, LPB and the State Archives are working together to save this important piece of Louisiana’s historic record.

In 2010, LPB and the State Archives received a National Leadership planning grant from the Institute of Museum and Library Services to develop the LDMA project.  Through this grant, we conducted surveys and focus groups with potential end users and content contributors.  We also created best practices guidelines for the LDMA, including the standards being adopted for cataloging, digital file formats, storage and rights management, as well as the project workflow; a database prototype, which incorporates the PBCore metadata standard; and a cost analysis of the available digitization strategies for audiovisual formats.  From 2011-2014, we continued building the project infrastructure and started in-house digitization projects.  On January 20, 2015, the LDMA website officially launched to the public. 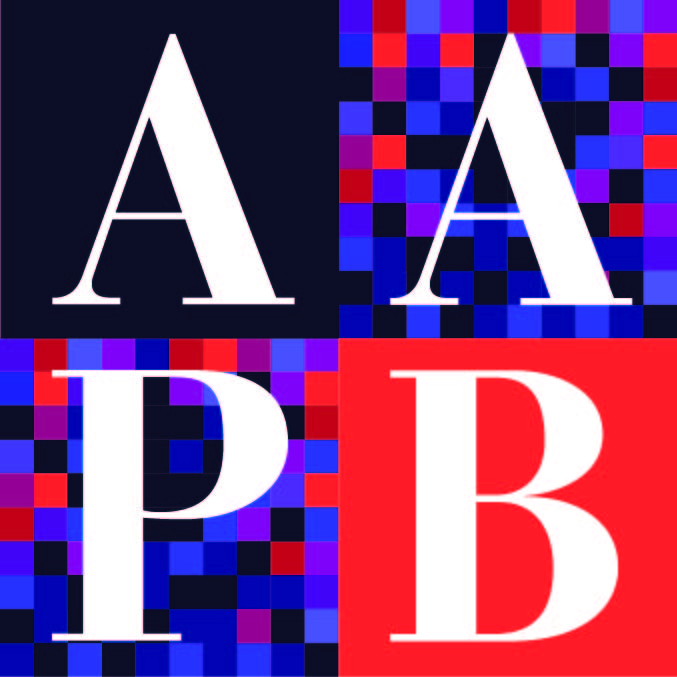 Since 2009, LPB has also been a leading participating station in the development of the American Archive of Public Broadcasting (AAPB).  The AAPB is a collaboration between the Library of Congress and the WGBH Educational Foundation to coordinate a national effort to preserve at-risk public media before its content is lost to posterity and provide a central web portal for access to the unique programming that public stations have aired over the past 70 years.

From 2016-2017, LPB was one of seven public media stations selected as a host site for the AAPB National Digital Stewardship Residency Project (NDSR).  Through this project, LPB’s resident, Eddy Colloton, created a digital preservation plan for LPB and helped to select a new preservation master file, FFV1 in an MKV wrapper.